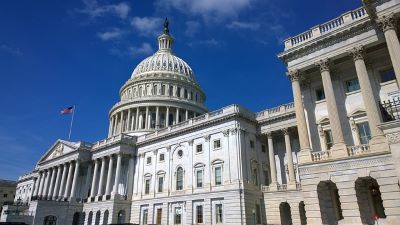 Many professional money managers will be watching the FOMC’s rate decision later – some criticising the ‘easy money’ supply, which may be extending market cycles and supporting zombie companies.

We will update you with the FOMC decision in due course…

There is good news for household spending power as official figures chart the biggest fall in inflation since 2014.

Please find below a link and an extract of an article by James Sillars, business reporter of Sky TV News (Wednesday 18 September 2019 10:40, UK) 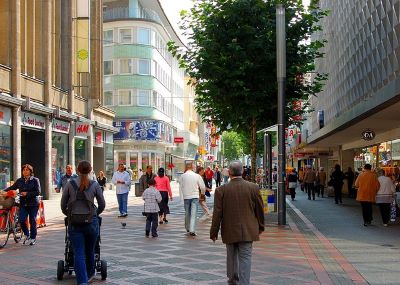 The annual rate of inflation fell to 1.7% in August, its lowest level since December 2016, official figures have shown.

The Office for National Statistics (ONS) charted an easing from 2.1% the previous month, attributing the bulk of the shift to falls in computer game costs and weaker rises for clothing than had been seen in the previous year.

It is a boost for household spending power as, last week, the ONS reported that wage growth was at its highest rate since mid-2008 at 4% – more than double the latest rate of consumer price inflation. 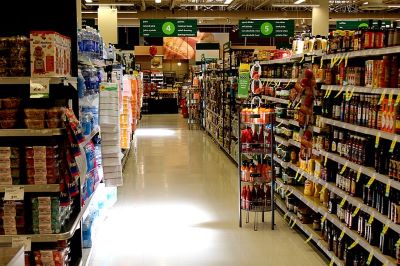 The decline to 1.7% was the biggest monthly fall since late 2014 and far steeper than economists had predicted.

It is likely to reflect discounting and weak demand in key parts of the economy as business and consumer confidence sags amid continued Brexit uncertainty.

The Bank of England has forecast inflation will likely fall below 1.6% by the end of the year – also reflecting weaker oil prices despite recent spikes and caps on energy bills.

Mike Hardie, head of inflation at the ONS, said of the latest figures: “The inflation rate has fallen noticeably into August, to its lowest since late 2016.

“This was mainly driven by a decrease in computer game prices, plus clothing prices rising by less than last year after the end of the summer sales.”

The stats helped knock the recent recovery in the value of the pound – with sterling half a cent lower against the US dollar on the open, trading at $1.2446 as investors fretted over what the weak inflation figure meant for the UK economy.

Economists have dampened fears of a recession since the ONS reported 0.3% GDP growth for July following a dismal contraction of 0.2% for the three months to June – the second quarter.

A negative growth figure for the current third quarter would place the UK in a recession – its first since the fallout from the financial crisis.

Dr Howard Archer, chief economic adviser to the EY ITEM Club, said the latest inflation data was welcome for consumers and the Bank of England alike.

But he wrote: If the UK leaves the EU without a ‘deal’ at the end of October, we suspect inflation would be markedly higher and squeeze consumer purchasing power.

“Sterling looks highly likely to weaken markedly following a ‘no-deal’ Brexit from the EU, thereby pushing up companies’ input costs as well as the costs of imported goods.

“The government has indicated that it would look to mitigate the overall impact on inflation by making overall reductions to import tariffs compared to the current situation, but the suspicion is that this will be insufficient to prevent inflation from rising materially.”